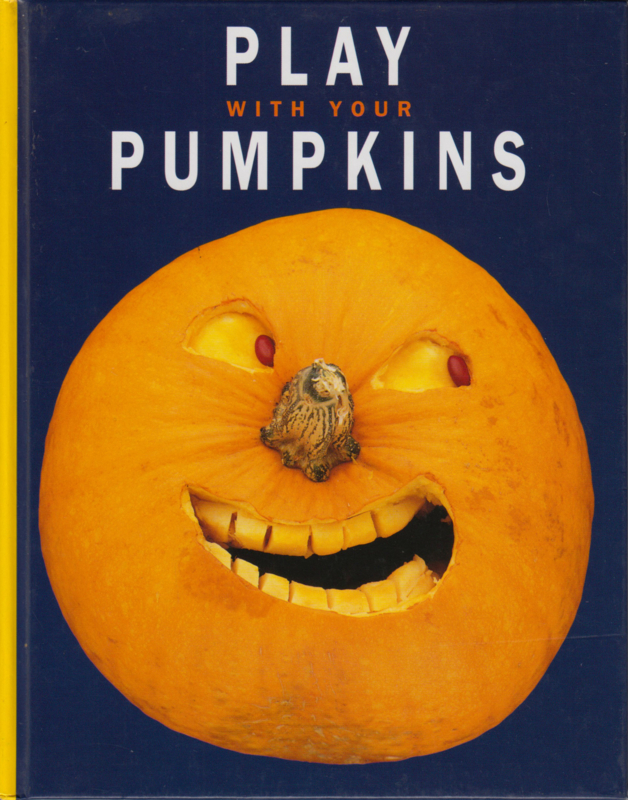 Play with your Pumkins, Joost Elffers and Saxton Freyman

Pumpkin isn't simply the key ingredient in some of the world's most delicious dishes. The fascinating history and mythology of the pumpkin are enough to inspire, and in the eye of the beholder its beauty is boundless. The creative team of Joost Elffers and Saxton Freymann saw the pumpkin's potential, and they brought to life the many guises of its hidden character for all of us to see.

Saxton Freymann is a painter in New York City. He and his remarkable wife, Mia Galison, create award-winning children's toys and gifts for their company eeBoo Corporation.

Johannes van Dam is Holland's most celebrated food writer and its most feared restaurant critic. He is president of the Gastronomic Library Foundation and one of the custodians of its extensive archives.