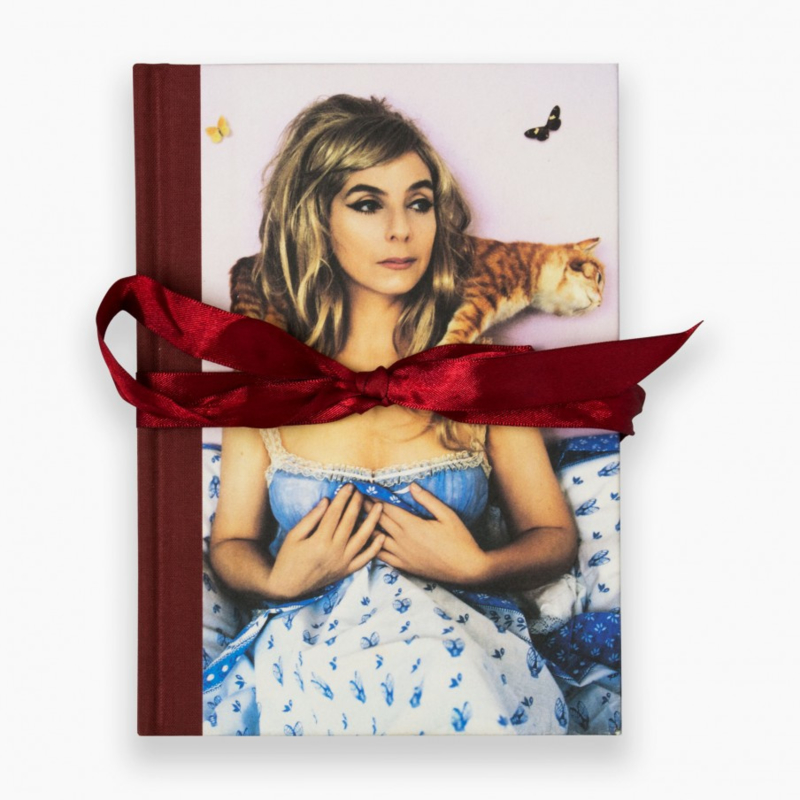 With the participation of Paul Auster

Double Game was the first major publication in English by French artist Sophie Calle, and her best-selling title to date. It takes the form of a double jeu, a 'double game', between the work of Sophie Calle and the fiction of Paul Auster.

The story begins with Maria, the fictional character in Paul Auster's novel, Leviathan. Most of Maria's works are, in fact, based on those of Sophie Calle. The first section of Double Game takes us through the few original works by Maria that Sophie makes her own, presented both in their fictional context and illustrated by Calle's actual reproduction of them. In the second section, the story delves deeper into the crux of Calle's world, with a sequence of Calle's seminal narrative and abstract works in texts and images that were appropriated by Maria in Leviathan. The third section of Double Game takes the dialogue straight to Maria's original creator, Paul Auster, who in turn takes Calle as his subject, formulating for her the Gotham Handbook, which offers Personal Instructions for SC on How to Improve Life in New York City (Because she asked...).

Sophie Calle works with photography, performance and literature. Born in Paris in 1953, since the 1980s her work has been shown at galleries and museums throughout the world including the Whitney Museum of American Art and the Museum of Modern Art in New York, Tate Modern and the Centre Pompidou, which hosted a major retrospective in 2005. In 2007, Calle represented France in a critically acclaimed show at the 52nd Venice Biennale.

Paul Auster is known for his writing about identity and personal meaning. He was born in New Jersey in 1947. After attending Columbia University he lived in France for four years. Since 1974 he has published poems, essays, novels and translations. His novels include The New York Trilogy, Leviathan and Mr Vertigo.