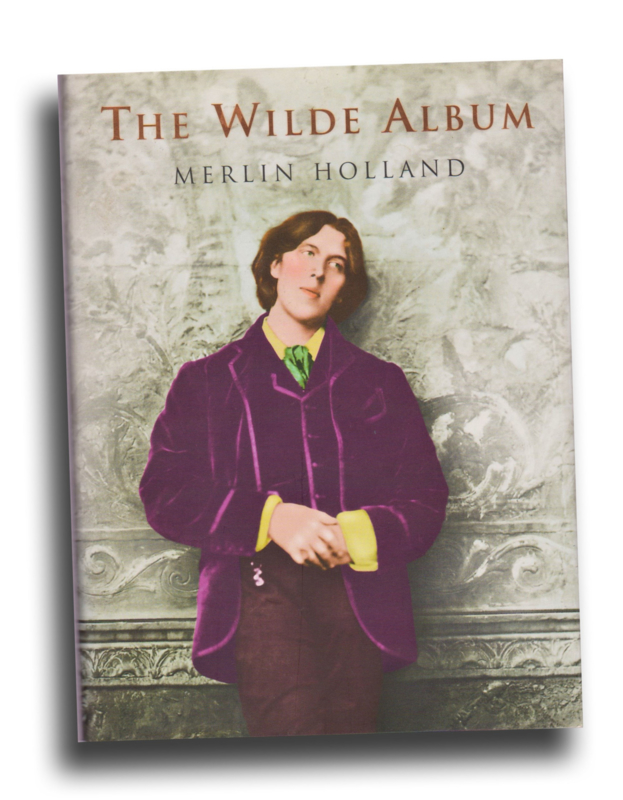 The most comprehensive collection of photographs and images of Wilde compiled by his only grandson.

Oscar Wilde was one of the first and unquestionably one of the greatest self-publicists who ever lived. With that exceptional streak of modernity that characterized much of his life and work, he understood the power of the image in his campaign to promote the self. As early as his Oxford days, he had himself photographed with his contemporaries in loud checked suits of the latest fashion. The Wilde Album now publishes more of these images of Oscar than have ever been seen together before, as well as later photographs, some previously unpublished, from the family archive, including rare snapshots of Oscar in his last years in Italy; the famous sitting in New York for Napoleon Sarony in fur coat and velvet suit; and the good, the bad, and the vicious caricatures, cartoons, and lithographs.

In the accompanying text, Merlin Holland examines Wilde's life as reflected in the photographs and images, paying particular attention to his relationships with friends, family, and lovers, as well as the profound influence of his Irish upbringing. He also investigates the reasons for the adverse opinions his work engered and the background to the famous legal battles that finally led to imprisonment and exile.