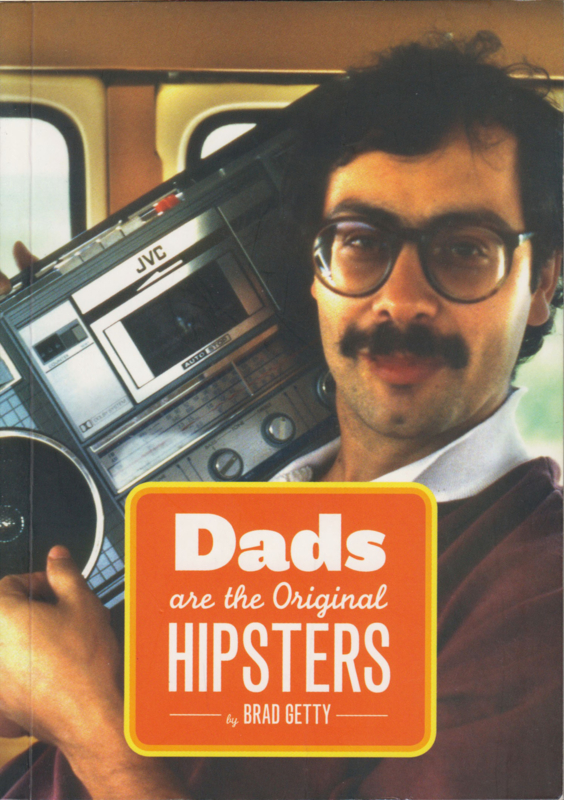 They listened to vinyl. They had mustaches. They raged all night and didn't take sh*t from anyone. Admit it—dads were hipsters first and they've been killing it since back in the day.

Based on the hit blog, this sharply funny book features vintage photos of real dads—in their tight Ts, drinking cheap beer and playing arcade games—along with captions that at once tip a cap to dad's glory days and make fun of modern hipsters. With tons of never-before-seen content, Dads Are the Original Hipsters reminds us that our dads put the hip in hipster before we were even born.

Brad Getty is the founder of www.dadsaretheoriginalhipster.tumblr.com, which was named a Time 'Tumblr of the Week' and has been featured in Vice and the Boston Globe, among other publications, and at Web sites including the Huffington Post and Thrillist. Getty is a copywriter living in San Francisco.