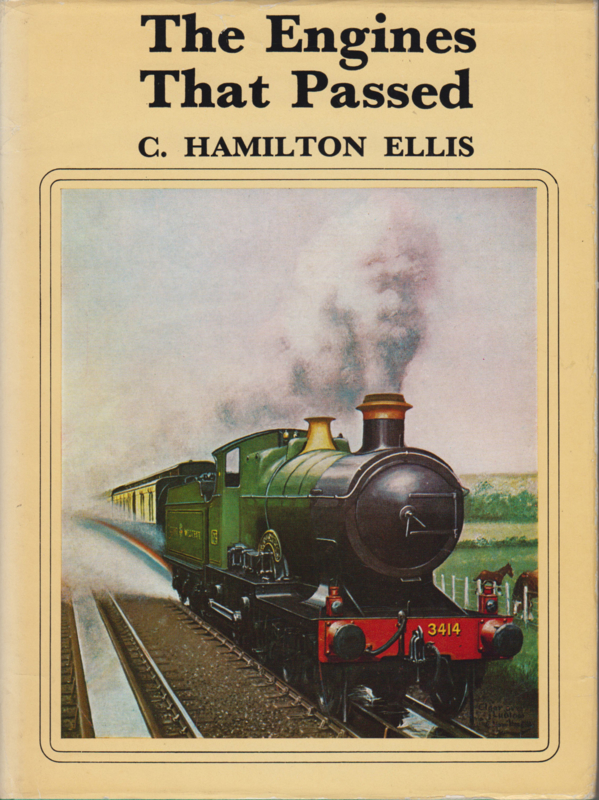 The familiar steam train has virtually vanished from many countries, including our own. America, which owed it so much, killed it ruthlessly. Ireland has none in her Republic. The Netherlands have long had none at all. Those who loved them from childhood must enjoy their memories. Some make beautiful models. Hamilton Ellis draws them, paints them, and writes about them as of things that did not fail, but completed their triumph, sharing his memories in this latest self-illustrated book. He goes frankly for his own favourites, a few by backsight but nearly all in his own experience. Would you know again the stately debut of Gresley's Great Northern in 1922, or have a portrait of Alfred the Great on the London and North Western? Do you remember the Hellfire Jacks at Manchester Central ? Did you know that the Rome Express was once hauled by an engine named after Charlotte Corday, or that before any motors ran on the Kingston Bypass road, their way was being prepared with American steam locomotives, complete with diamond stacks and bells? These, and many other things are to be found in The Engines That Passed, written, drawn and painted with affectionate gusto. There are no mopes; only an occasional jeer at the new mass-produced way of life and travel that floats on an ocean of imported oil.