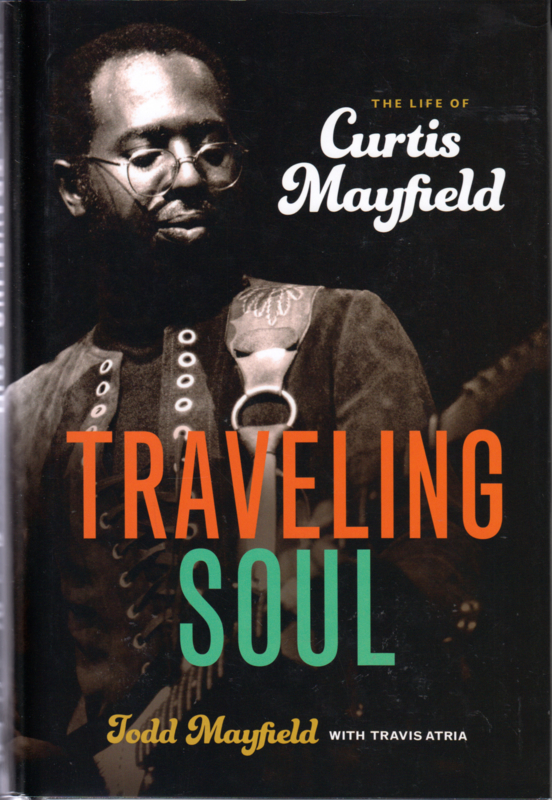 The life of Curtis Mayfield

Curtis Mayfield was one of the seminal vocalists and most talented guitarists of his era. But perhaps more important is his role as a social critic, and the vital influence his music had on the civil rights movement. "People Get Ready" is the black anthem of the 1960s, and on his soundtrack to the 1972 movie Super Fly, rather than glorifying the blaxploitation imagery of the film, Mayfield wrote and sang one of the most incisive audio portraits of black America on record.

In Traveling Soul, Todd Mayfield tells his famously private father’s story in riveting detail. Born into dire poverty, raised in the slums of Chicago, Curtis became a musical prodigy, not only singing like a dream but also growing into a brilliant songwriter. In the 1960s he became a pioneer, opening his own label and production company and working with many other top artists, including the Staple Singers. Curtis’s life was famously cut short by an accident that left him paralyzed, but in his declining health he received the long-awaited recognition of the music industry.

Passionate, illuminating, vivid, and absorbing, Traveling Soul will doubtlessly take its place among the classics of music biography.