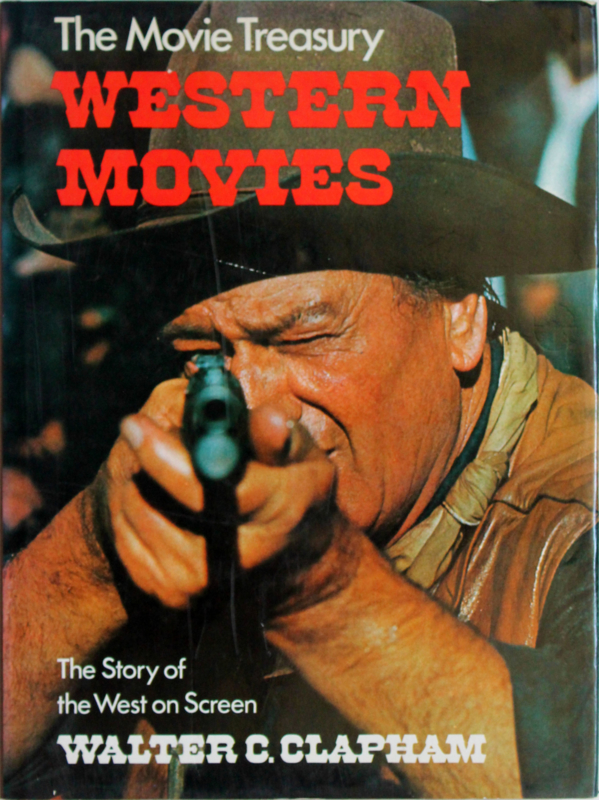 The Story of the West on Screen

'Things were simpler on the wideprairee', this may be one of the reasons for universal appeal of the West and Western movies. This book tells the magnificent story of the West on screen, from the trail-blazing days of  'The Great Train Robbery', made in 1903, to such modern favourites as  'Butch Cassidy and the SundanceKid' Along the trail you will meet a host of great Western movies and equally great stars such as John Wayne, James Stewart and Gary Cooper, whose contributions are immeasurable. This book is not only about the making of the western and the people who made them, but also about the whole historical backcloth to the Western movie.