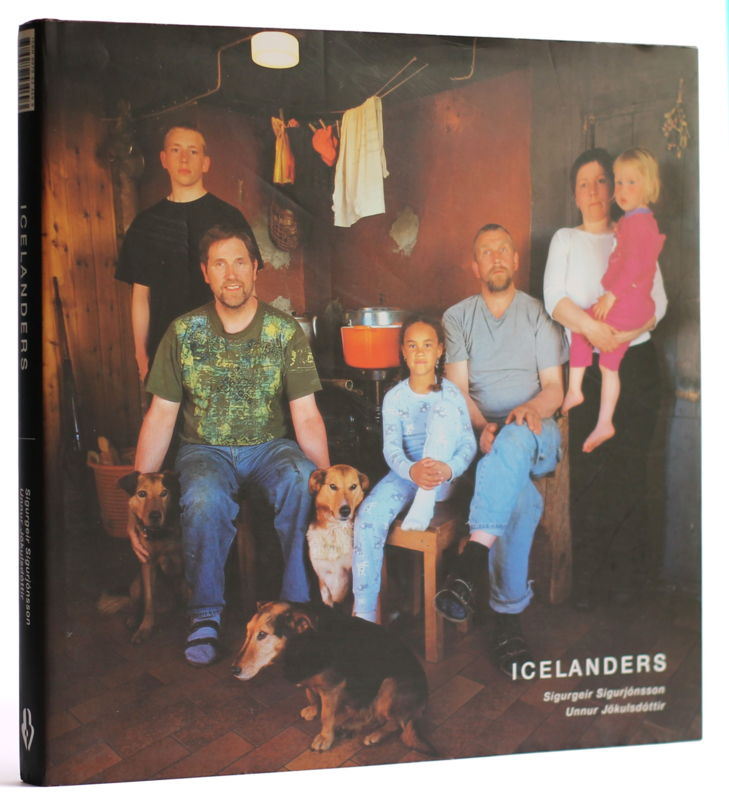 Sigurgeir Sigurjónsson has worked as a photographer in Reykjavík for a number of years and is the author of several books. The first of these, Svip-myndir, was published in 1982. A decade later he published Íslandslag, his first book of landscape photography. It was soon followed by some of the most popular photography books on Iceland and its people ever published. The most recent of these, Íslandssýn, or Lost in Iceland, was issued in 2002.

Unnur Jökulsdóttir grew up in rural southwest Iceland and in Reykjavík. She has worked in various fields, including horse-training, hotel management, business management, and writing. After sailing around the world, chronicled her travels with co-author Þorbjörn Magnússon in two popular books entitled Kjölfar Kríunnar (The Wake of the Kría, 1989) and Kría siglir um Suðurhöf (Kría Sails the South Seas, 1993). Her most recent work is the children's novel Eyjadís, published in 2003.

Price not including shipping