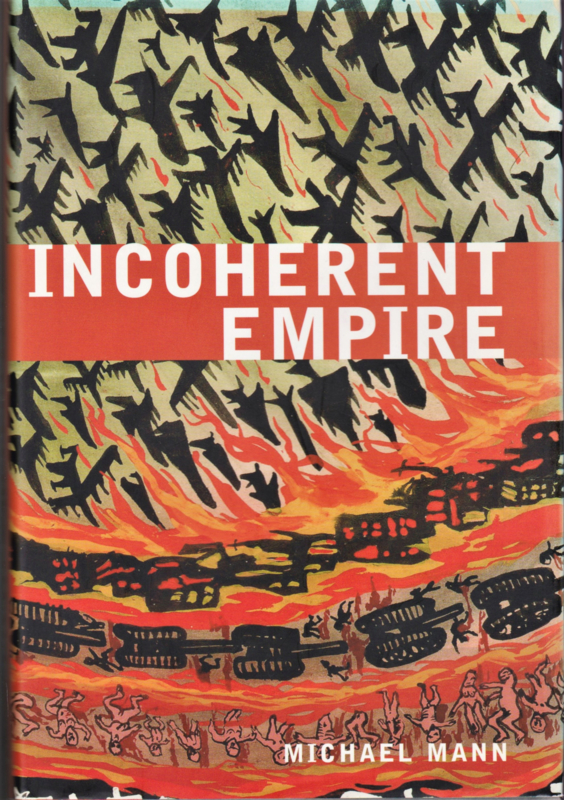 In this book noted sociologist Michael Mann argues that the "new American imperialism" is actually a new militarism. Dissecting the military, economic, and political resources of the US, Mann concludes they are so lacking in comparison to earlier empires, and so uneven, as to generate only an incoherent empire and increasing world disorder. The US is a military giant, better at devastating than pacifying countries. It is a political schizophrenic, split between multilateralism, unilateralism, and an actual inability to rule over foreign lands or control its own supposed client states. It is only a back-seat driver of the global economy, not steering but prodding poorer countries toward an unproductive and unpopular neoliberalism. Finally, it is an ideological phantom, proclaiming attractive values of freedom, democracy, and material plenty to the world, which its militarism brutally contradicts.

The incoherent Empire is also analysed in action - in Afghanistan, in the war against terrorism, and against 'rogue states', especially North Korea and Iraq. Its strategies seemed doomed only to create more international terrorists and increase the desire of the rogues to acquire weapons of mass destruction; they also provoke a virtual 'crusade' against Muslims. The world will become more and more dangerous, argues Mann, unless the US abandons this trajectory and adopts the more realistic global leadership strategies laid out in this book.