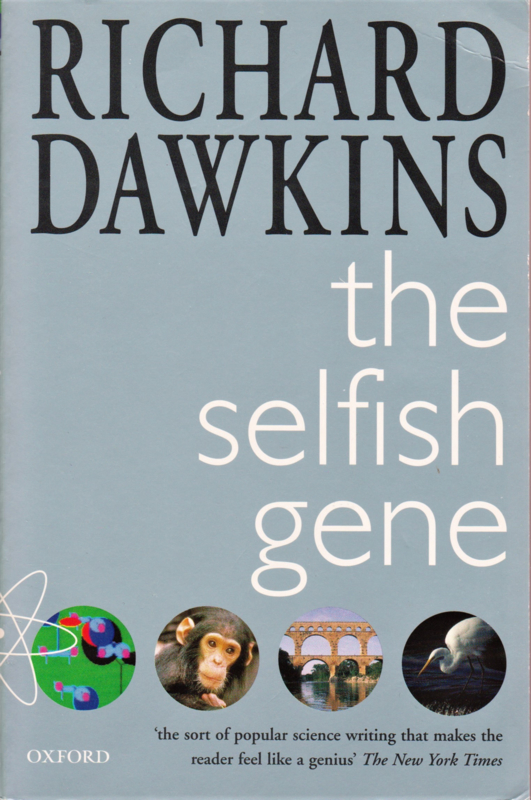 When The Selfish Gene was first published in 1976, it not only provoked much excitement and interest inside the scientific community such as biologists, it also caused a wave of exitement among the general public. Dawkin's theories have helped change the whole nature of the study of social biology. he put toghether a conceptual framework with a vivid description of a gene’s eye view of life and the strands of thought about the nature of natural selection, with far-reaching implications for our understanding of evolution.

Accessible to readers of all kinds, The Selfish Gene is regarded as a masterpiece of science writing and its insights remain as relevant today as on the day it was published, and have forced thousands of readers to rethink their beliefs about life.