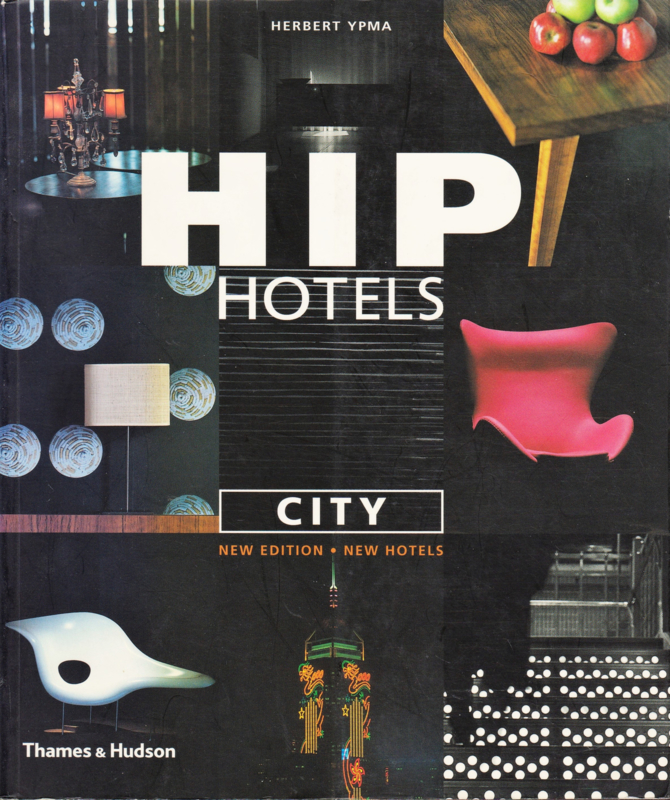 Hip Hotels: City was the very first book to address a whole new travel phenomenon: hotels of such sheer style and individuality that they have redefined the travel experience. Through innovative architecture, outstanding design, and world-class cuisine, Hip Hotels have become destinations in their own right.
But the book did not just identify a trend, it has led it. This revised edition reflects that, introducing ten stunning new hotels. They include Blakes in Amsterdam, Anouska Hempel's latest venture, which brings her Asian-inflected minimalism to a superb piece of Dutch Golden Age architecture. In London there is One Aldwych, one of the finest examples of the new contemporary luxury that is fast turning the traditional grand hotel into a museum piece. The Establishment in the heart of Sydney takes the hotel-as-destination concept to a new level: besides being a superb hotel, it houses the city's hottest bar, restaurant, nightclub, and sushi bar, all in one incredibly radical architectural conversion. And there are new destinations: Stockholm, Marrakesh, and Delhi, whose recently opened Manor Hotel is a total surprisea fine example of fifties modern architecture that was originally built as a hunting lodge.
The biggest names, the hippest locations, and above all the most stylish hotels in the world: with this new revised edition, Hip Hotels: City remains the definitive guide.