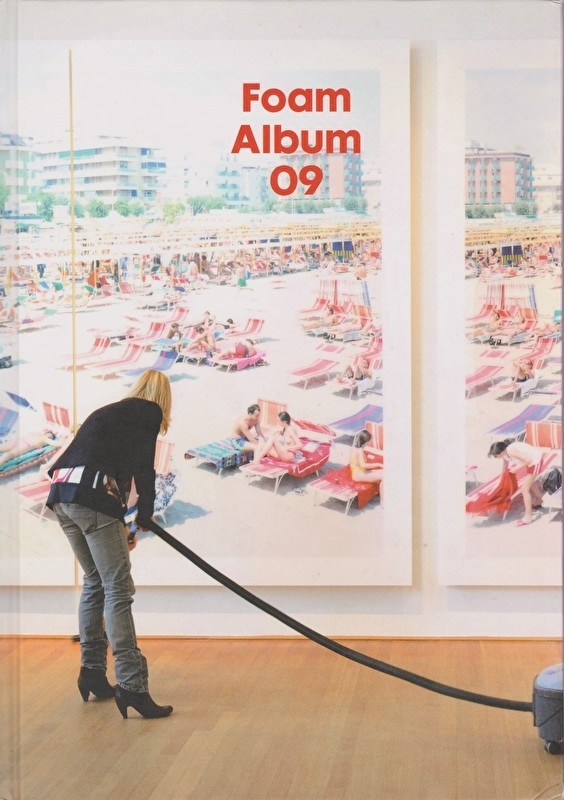 Foam Album 09 presents an overview of what Foam_Fotografiemuseum Amsterdam had to offer in 2009. The museum expanded its horizons with exhibitions and projects that went beyond the canals of Amsterdam and even far beyond the Dutch borders. We crossed the Atlantic all the way to New York with the launch of a specially commissioned photo exhibition Dutch Seen - New York Rediscovered. Meanwhile Foam Magazine reached a worldwide readership, best illustrated by the almost 1,000 entries from 56 countries for the Talent issue. And on home ground Foam proudly presented the first retrospective of
Richard Avedon’s work after his death, attracting a record 93 thousand visitors.

From cover to cover this album has plenty to inspire – with a full selection of this year’s exhibitions and information about special projects and workshops. Above all, it’s full of state-of-the-art photography, some of which has never been published before. Check out the personal favourites specially selected for Foam by the top photography talents of 2009.

Price not include shipping costs