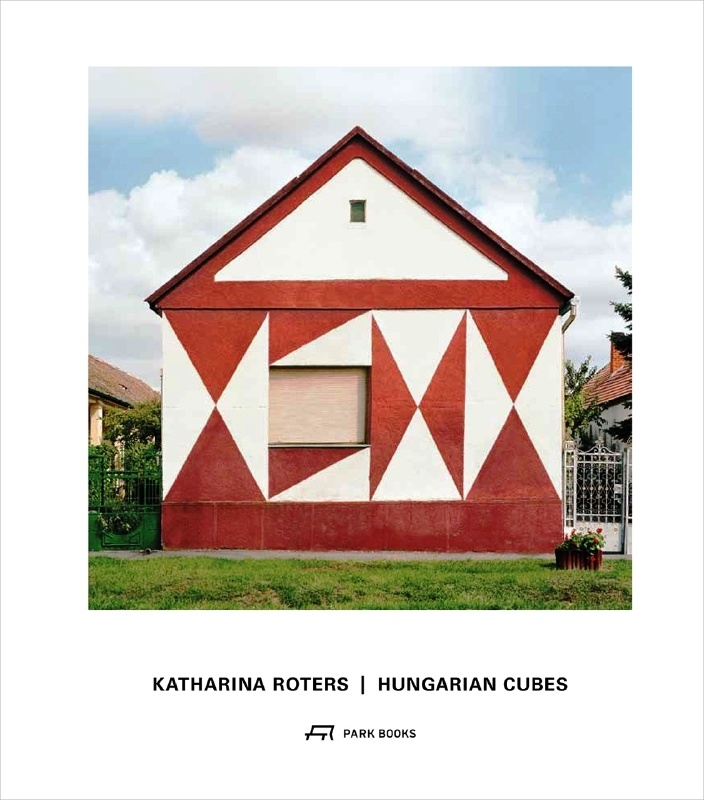 Hungarian Cubes proposes an aesthetical typology of the ornamentation of cubic houses from the 1960s-1970s in Hungary. The book is based on the artistic project Magyar Kocka Hungarian Cube, which German-Hungarian artist Katharina Roters has been involved with since 2005. During Hungary's communist era following WWII, many villages were rebuilt on uniform schemes of single-family homes and the Magyar Kocka, the Hungarian cubic house, became ubiquitous. A unique characteristic of this housing type is the ornamental decoration of its facades. The facade thereby became an opportunity of both individual and collective expression within uniformity. The ornament is not merely an aesthetic sign. It rather creates meaningful identity and distinguishes the appearance of entire dwellings across the country. Often this individualised ornament can also be read as an act of subversion against the pressure of conformity in the socialist system. The houses are shown in Roters's images cleaned of all surplus information, such as fences and railings, antennas, road signs, electric power lines etc. The serial composition of her photographs is combined in the book with essays on various aspects of this unique architectural phenomenon. Essays by Hannes Bohringer, Endre Prakfalvi, Georg Schollhammer and Zsolt Szijarto.

Prijs exclusief verzendkosten/Price not include shipping